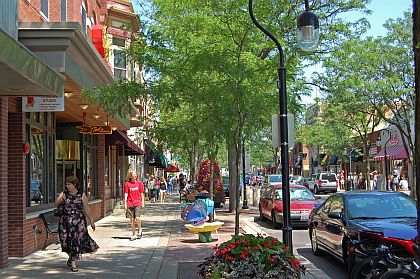 Premier Cooling & Heating has been servicing homeowners in Naperville , Illinois since 1993. Expert furnace sales, repair and service is important here since temperatures during the winter months can be quite cold, often dropping near or below zero degrees. Peak performing air conditioning is a necessity too, with temperatures often exceeding the 90’s during June, July and August.